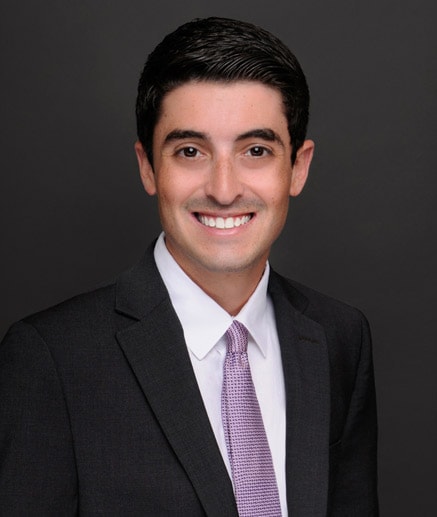 Jeremy joined the firm as a law clerk working on matters ranging from professional liability to residential construction defect and breach of contract. When admitted to The Florida Bar, Jeremy transitioned to an associate attorney position and has since expanded his practice areas to also include insurance coverage disputes, securities litigation and whistleblower act claims. Prior to joining the firm Jeremy interned for a local municipality where he assisted in drafting city ordinances and private-public partnership contracts for presentation to the city council. Jeremy also clerked with the Eleventh Judicial Circuit of Florida, Civil Division where he researched case law, drafted advisory memoranda and assisted the Judge with the trial docket.

A New Jersey native, Jeremy attended the University of Miami where he earned a Bachelor’s Degree in International Studies with a minor in Sports Administration. While there, Jeremy was a Student Manager of the Miami Hurricanes Men’s Basketball Team, assisting the team during its 2012-13 Sweet Sixteen run; was an active leader in his fraternity, Alpha Epsilon Pi; and was President of the International Law Society.