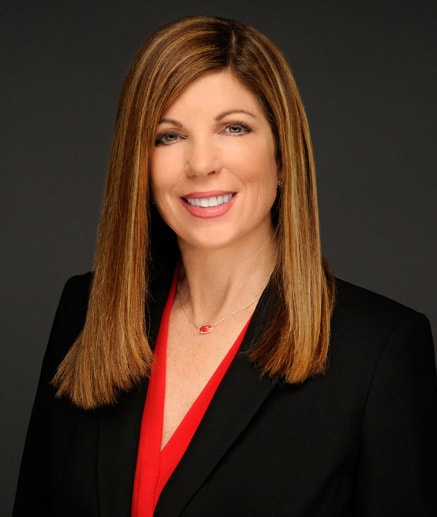 Robin Corwin Campbell has practiced in all aspects of litigation during the past 32 years and over the course of her legal career has acquired significant, trial, appellate and arbitration experience. Ms. Campbell represents clients in complex litigation matters, including class actions, and litigates in state and federal courts, in arbitration, and before state regulatory and administrative agencies. She is experienced in various areas of the law including securities, insurance, corporate, cemetery and funeral, probate and real estate. Ms. Campbell has extensive experience in employment law, including litigating employment disputes made under Title IV, the Age Discrimination in Employment Act, claims of sexual harassment, whistleblower claims and claims asserted under Americans With Disabilities Act.Ms. Campbell graduated in 1978 with a B.A. in International Affairs/Political Science, magna cum laude, Phi Beta Kappa from The Florida State University. She received her law degree from Nova Southeastern University, School of Law in 1981.Ms. Campbell is admitted to practice in Florida before the United States District Court for the Northern, Southern and Middle Districts of Florida. She is also admitted to practice before the United States Court of Appeals for the Fifth and Eleventh Circuits. She is a member of the American Bar Association, The Florida Bar, Broward County Bar Association and Federal Bar Association. She has also served as a panel member in arbitrations for FINRA, formerly known as the National Association of Securities Dealers. Ms. Campbell is a member of the National Association of Women Lawyers and this year, served on the planning committee for the mid-year and annual conferences.Ms. Campbell has been actively involved in civic and charitable organizations in South Florida. She is a member of Leadership Broward Foundation, Class XVII. In 2009, Ms. Campbell was a finalist for the South Florida Business Journal’s Key Partners Award. She actively served as a member of the Board of Directors for Junior Achievement of South Florida for over 15 years. Ms. Campbell has served on the Board of Trustees for the Crohn’s and Colitis Foundation of America, Florida Chapter, since 2007, and has both participated and served as a mentor for Team Challenge, a half marathon training program, which is one of the premier fundraising events for the national non-profit.